Just now, Andy Murray announced a competition where in one (yes, one) lucky winner will get a racket signed by him. You too can participate in that contest right here. 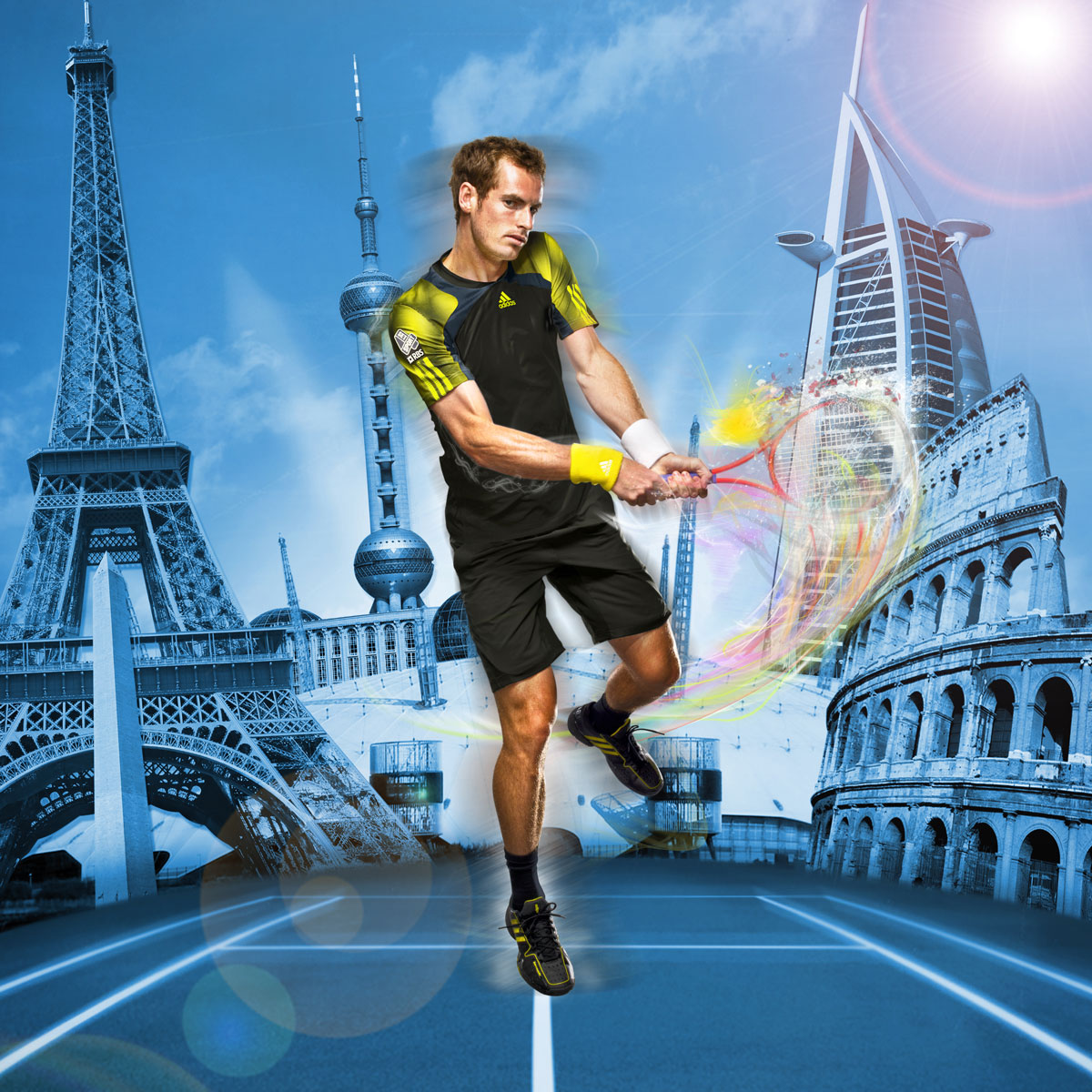 Okay, let me quickly answer this question. Firstly, the question is not as simple as it looks to be.

(ii) So, in simple words, what I intend to explain is that Murray needed about 14 points to break in to Top 100.

Thailand Open then was a part of ATP International Series

During those days, the following were the points that players used to get ATP International Series including Thailand Open

So, according to me, after Andy Murray wn his QF match, he surely booked his place in the Top-100 for the first time.

& his opponent in the QF was Robby Ginepri.

So, my technical answer is Robby Ginepri :).

But, wikipedia page of Andy Murray suggests the answer is Paradorn Srichaphan :)..

For more such answers, see our Tennis site right here.